Here is my study guide link for the Victorian Unit.

Here is my Podcast on Anna Letitia Barbauld, primarily an analysis of her poem “The Rights of Women.”

The 17th century was long rife with a mentality that one of the most important parts of a person’s life was societies perception of them. Such thoughts were translated into a person’s trustworthiness, honesty, and even more personally, decency. With this need to put on a “mask” when going about one’s life, came an age of secrecy and double lives. People would behave one way as the “eyes of the world” were upon them, but an entirely different way behind closed doors.

This exact idea was heavily addressed throughout the comedy of manners, The Country Wife, written by William Wycherley. In the fourth scene of the fifth act Horner has a conversation with Lady Fidget and many other wives of the town where they tell him that they all sleep around for their own personal enjoyment. These women at first seem merely liker potential conquests for the schemer Horner to seduce and sleep with, but there is something far beyond him at work in this story. This admission of their closed door practices proves that the women of the town, and possibly of the time, as depicted here by Wycherley, have created a female driven inner circle to manipulate the town at their leisure, and more importantly, pleasure:

“Lady Fidget: Whilst women of quality, like the richest Stuffs, lie untumbled and unasked for. Let me tell you, Sir, there is nowhere more freedom than in our houses, and we take freedom from a young person as a sign of good breeding. And a person may be as free as he pleases with us, as frolick, as gamesome, as wild as he will” (Wycherley, Act 5 Scene 4).

One of the most striking lines of this exchange is in Lady Fidget’s first opening statement. She states that while wives are unwanted by their husbands, they are able to do whatever they please as a result. She finishes her statement by saying that others can do whatever they wish with them without reason for worry.

Looking closer into the actual language used by Lady Fidget, she is very clear in stating that it is “women of quality” that she is referring to. With the context of the next statement, “like the richest stuffs”, we can determine that in her mind women of quality are those of a well-off or upper class background. This classist statement shows that she sees the rich wives of the area being among the most elite individuals.

Then, she goes on to say there is “nowhere more freedom than in our houses, and we take freedom from a young person as a sign of good breeding.” Using this emphasis on having freedom in the household we can see that it is a very particular kind of freedom that she is referring to. This statement of “taking freedom” has a very aggressive tone to it. By taking this freedom from young people, as she says, we can see that she is speaking of having complete sexual freedom as a wife. This serves to be the singular focus of the entire play as Horner has found a way to enter into the “underground” world of which this town’s women operate. 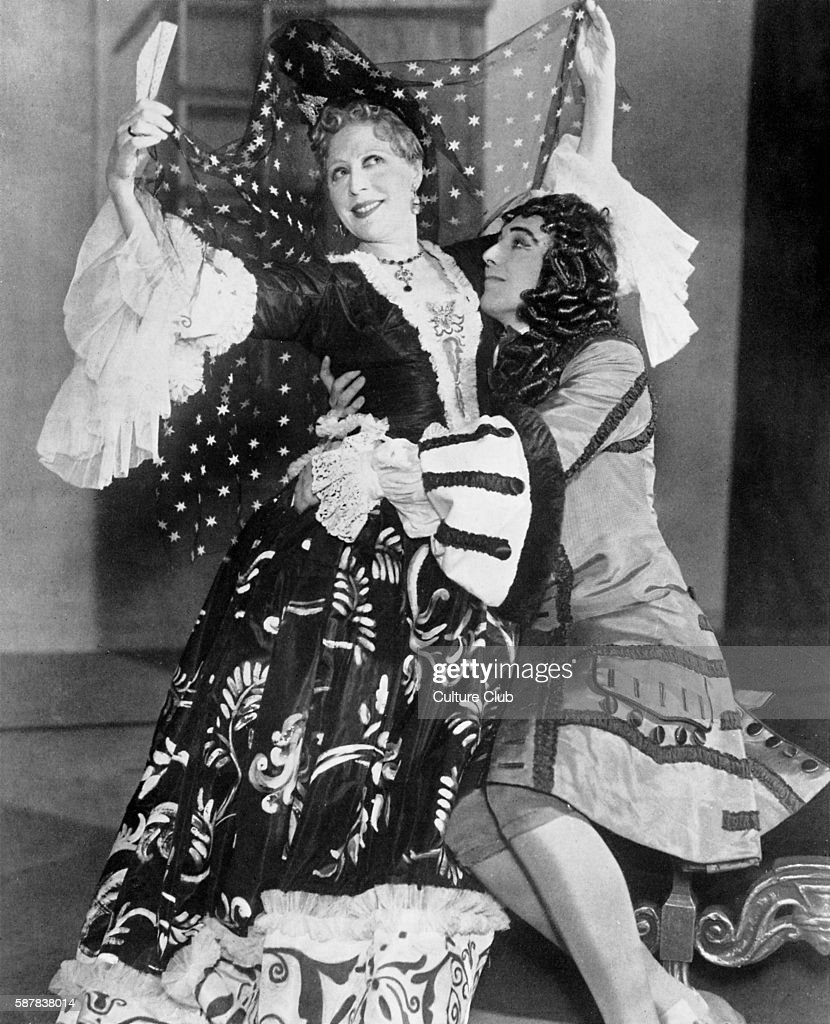 Horner, pretending to his male friends to be completely impotent, has found himself able to sleep with any women in town he so chooses, but during this exchange he learns that they themselves are not as dependent of his advances as he may have thought.

Lady Fidget, the ring leader and self proclaimed, “woman of quality” presents her and her friends as these highly sexual beings that are always looking for pleasure behind the backs of their husbands. This runs in conjunction with a mentality that Wycherley may have had during this time period. As covered in an article by Virginia DeMarve, of the Grantville Gazzette, It was quite common among society that women were not expected to be truly faithful in marriage and always on a sort of “prowl” for other suitors to “fill their needs.”

Now this may seem a bit surprising to those who would have thought sexuality to be so taboo at the time, but may have very well been the true inspiration for the events of this play. The focus may be on Horner’s scheme to fake his status as a eunuch to sleep with the wives of the town, but they are also the ones looking to be with him, so long as their reputations remain intact.

This idea is finally capped off by the closing statements of the entire Comedy that come not from Horner, the male lead, but from Lady Fidget herself:

“Lady Fidget: The World, which to no man his due will give, You by experience know you can deceive, And men may still believe you Vigorous, But then we Women,—there’s no cozening us” (Wycherley, Act 5 Scene 4).

Wycherley has Lady Fidget close the play instead of Horner to show him own interpretation of women in society. She is put into a position, by giving this closing speech to directly address the men in the audience and their failings. By saying “men may still believe you vigorous”, she is talking of how males of the time would come across as heroic to their male peers in their talk of conquest. She takes this supposed power away from them by proclaiming: “We women,- there’s no cozening us.” The verb “cozening” means to trick or to deceive, thus saying that women can’t be tricked by the mere words that men use to sound better than they actually are.

The audience is expected, at first, to see Mr. Horner as the sole deviant among this group of elites, but it is revealed to him, only after he has cemented himself to the rest of society as beyond reproach (i.e. as a supposed eunuch) that he is but a single piece in the larger happening. With the depiction of the upper class women in The Country Wife, it is clear that Wycherley looked to show them as being active members of this game of “closed doors sexuality.”

As a direct result to the constant changes in religion and the persecutions that followed many new, and more liberal forms, of “rational dissenters”, modern day anti-theists formed.

An article from the University of Nottingham covers the period.

“Perhaps the most explicit endorsement of dissent is Percy Shelley’s early philosophical tract, The Necessity of Atheism. Shelley argues that God acts as a substitute for reason and belief in him is the beginning of ignorance and superstition” (Robida).

After the Test Act of 1673 all holders of military or political office had to convert to Anglican or forfeit their positions.